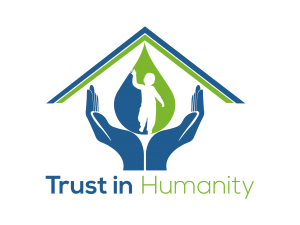 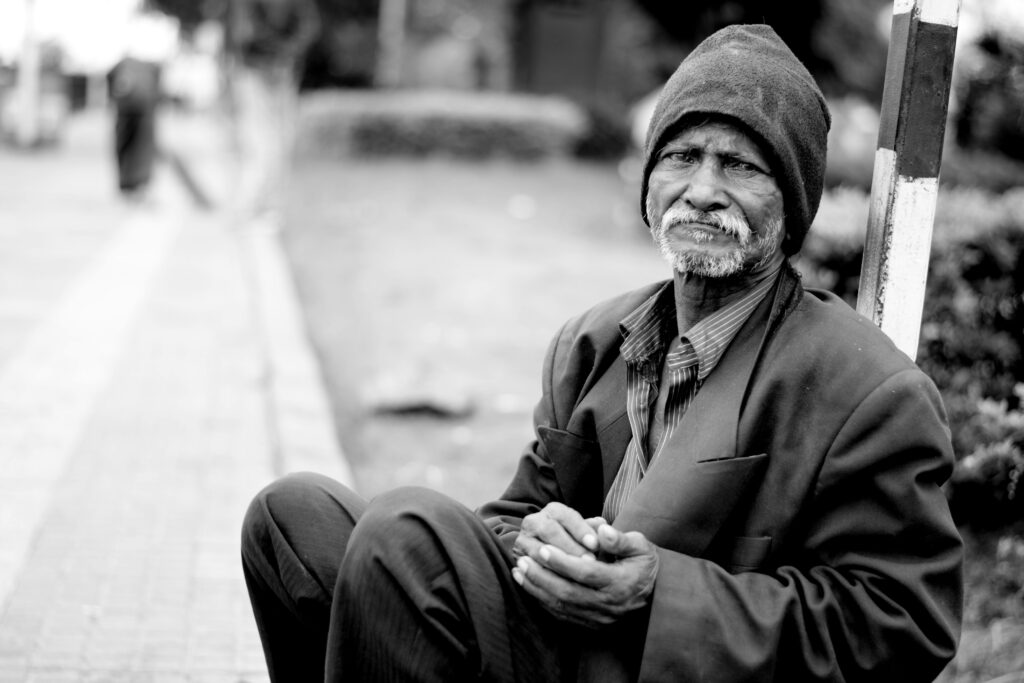 Our Homeless in London

Homelessness is a problem that countries worldwide can barely keep under control. Due to dwindling economies and spiraling housing costs, countless families and individuals find themselves living in temporary accommodation or sleeping rough.

Statistics on homelessness in the UK are particularly worrying. In 2018, 320,000 people were recorded as homeless in Britain, according to an analysis from housing charity Shelter. That’s almost the equivalent of Iceland’s population. It is a rise of 13,000, or 4%, from the previous year’s figures. In other words, 36 new people become homeless every day.

It should be noted that homelessness is not limited to the people you see sleeping on the streets. It also includes people forced to live in hostels and B&Bs as well as those who resort to sofa-surfing. Needless to say, homeless people experience strong feeling of shame, depression, and despair.

And that’s not all: many citizens are struggling to cover housing costs, despite receiving housing benefits. This means they are at risk of becoming homeless in the future.

While the government does have a responsibility to solve this issue, communities too must do what they can to improve the situation.

We think that things shouldn’t be this way. Homeless people are more likely to contract diseases, turn to crime, or even commit suicide. And what about the children living in these precarious conditions? Will they retain their hopes and dreams, or grow up to become broken individuals?

That’s why Trust in Humanity made it one of its two main goals to help the homeless in the UK. We support homeless people by providing them with hot meals and clothing. Everyone can make a difference in their lives simply by talking to them and offering advice. They need to know that they are not alone. So please support us in our mission by making a donation to homeless people in London UK. Every contribution gives them hope to break out of their crisis.